It is with great pleasure that I can finally announce the official release for The Scriptures – Now!!!

The World’s Longest Officially Released Song is available to order as a Double CD and / or immediate Digital Download from today. 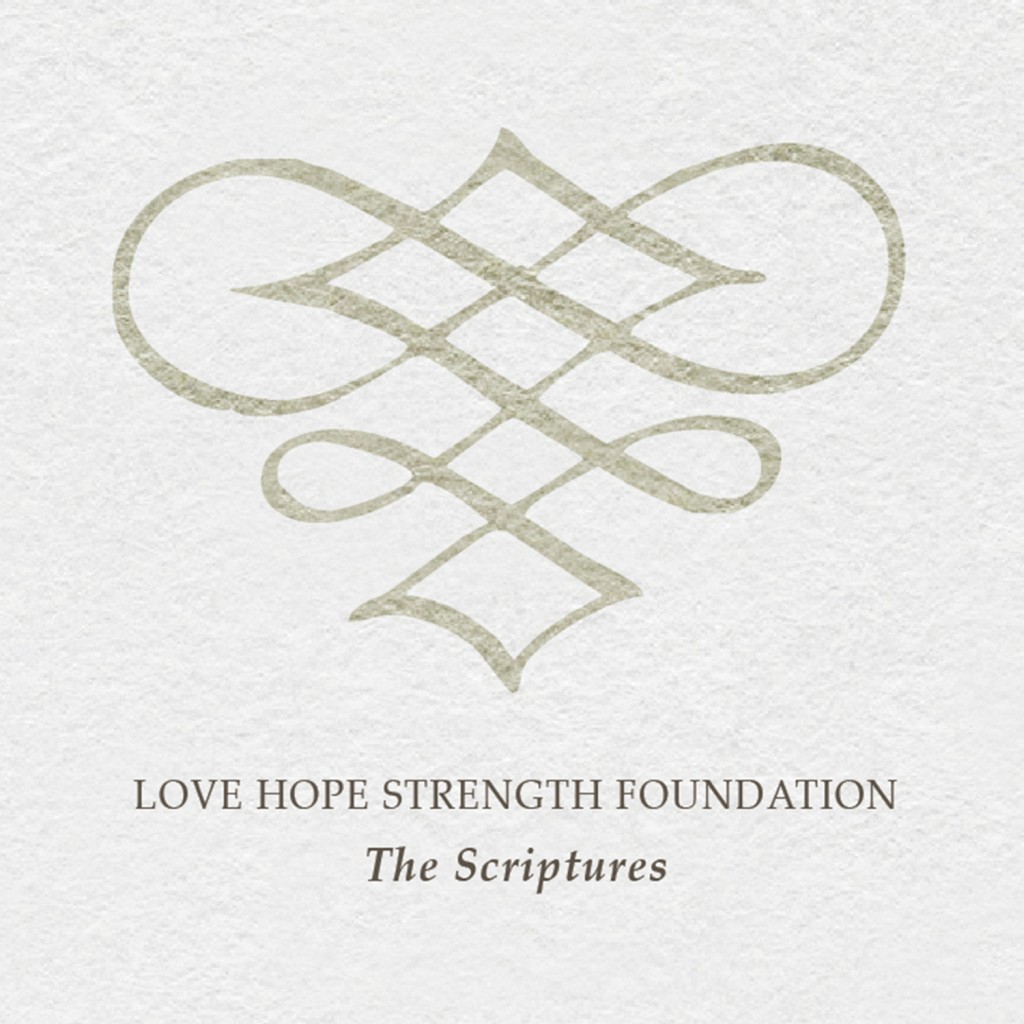 It has been an incredible undertaking to write, record and produce all of  The Scriptures World Record Breaking 103.4 minutes and now it’s complete, I can honestly say it is everything I hoped it would be and even more.

As you will hear, the finished work is more than a song, more than an album and more than a recording by a group of musicians. To my ears, it is a work of art, crafted from the imaginations of hundreds of people from all walks of life and all corners of the globe.

It is as human as humanity will allow and there is something for everyone within its audio landscape.

To stay focused on the outcome, producer Mark Warden and I, took inspiration from other extended works of magnitude such as ‘Sad Eyed Lady Of The Lowlands’ by Bob Dylan or T.S. Eliot’s ‘The Wasteland’ but going longer than any officially released song in history took a concerted effort from everyone involved and I am grateful for every contribution no matter how big or small.

I have given more of myself to this project than I thought I had to give, and to bring so many musicians, writers and contributors together as one has taken a lot of time, effort, commitment, love and understanding that is hopefully reflected in the 6.247 words that make up this human tapestry of verse and sound. Everyone and everything that was contributed has played its part in the grand scheme of the finished article which is an honest and open reflection of the world we live in – today.

The song itself features 75 individual verses of music that ebb and flow through 103.4 record breaking minutes that never once let up on intensity, passion and diversity. The musical arrangement and lyrics are constantly evolving, reflecting the thoughts and feelings of a huge cross section of humanity depicted in the thousands of words that give life to this monumental recording.

There are over 200 musicians taking part along with myself and all the members of The Alarm 2014 including Smiley, Craig Adams, James Stevenson, Mark Taylor and Steve Allan Jones plus contributions from Steve Norman of Spandau Ballet, Miles Zuniga of Fastball, Jay Aston of Gene Loves Jezebel and a host of interesting musicians and voices from around the world ranging from Los Angeles to Israel and beyond.

The Scriptures began with a single guitar chord being recorded at Bardo Studios, Tel Aviv that was added to via sessions in Wales, Los Angeles, Austin, New York and Boston before being completed at London’s Abbey Road Studio 2.

On September 29th 2014 at Abbey Road, an assembly of PledgeMusic musicians backed by a full ensemble of Alarm members launched into the finale section of The Scriptures – carrying the spirit of every single person who had become involved in the creative process along the way. In a place synonymous with the history of rock and roll, the song went further than any other piece of officially released music before and broke the Guinness World Record for ‘The World’s Longest Officially Released Song’ in the process.

Now you too can listen to history being made and by buying a copy of The Scriptures you can help Love Hope Strength Foundation in its mission of ‘Saving Lives – One ’Record’ At A Time’.

All proceeds from sales of the recording are in support of the Unrelated Marrow Donor Registry of Hadassah ℅ Ein Karem Medical Centre, Jeruslaem, Israel which is dedicated to saving lives throughout the Middle East.

The Scriptures is available to order as a Digital Download and as a Double CD format complete with exclusive comprehensive lyric book and formal credits detailing who contributed what and where.

Thanks for all your support.